Music was studied in medieval Universities as one of the Quadrivium, the four basic subjects that every student had to study: Arithmetic, Geometry, Music and Astronomy.  These were the pillars of ‘scientia’.

For us, the word ‘scientia’ translates as ‘science’ and refers to an area of study that is separate from non-scientific subjects such as art, music, literature, etc.  However, what ‘scientia’ meant to medieval scholars was ‘knowledge’, and the knowledge that they were seeking was an understanding of the relationships between humankind and creation through these areas of study.

Oddly to us, in the universities the study of music was theoretical.  A student did not need to be a musician to study music and could get a degree without picking up an instrument. However, there were many musicians among these scholars.

Musica Humana and Musica Instrumentalis were expressions of Musica mundana. Medieval composers and musicians were striving to express the music of the universe through their ‘musica instrumentalis’, and, as modern concert goers, recognising this can give us a new and rich way of listening to their music.

Concerts in our festival ‘Musica et Scientia’ will give audiences many chances to appreciate the relationship between music and science, the music of the spheres and the music that we make. 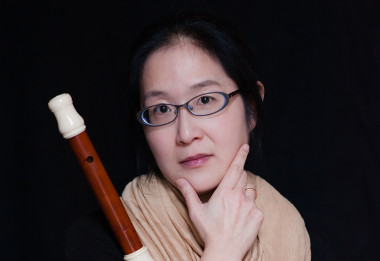